Armagh Cider Company is owned by Philip and Helen Troughton of Ballinteggart House, outside Portadown. The Troughton family have been growing apples there for five generations since 1898, though the family farm has also been home to a hugely successful sport horse breeding and stud business for over 20 years.

Philip’s father, ‘TG’ Troughton, had often talked about starting up his own cider business, but never got around to it, concentrating instead on the then healthy market for fresh cooking apples to the retail trade and his contract to supply apples to a large commercial cider maker.

In recent years, the market for apples in Ireland has changed beyond all recognition, becoming much more commodity driven, with the inherent loss of margin that entails. Given these factors, Philip and Helen revisited the long-held idea of making their own top quality, hand-crafted cider that would outshine in terms of taste and quality its mass-produced rivals and appeal to discerning drinkers looking for something more authentic and naturally flavoursome.

While they knew they had a great raw ingredient – their own apples – they initially didn’t know much about cider making, so enlisted the services of master cider maker Keith Knight in England, who used Ballinteggart apples and worked closely with them to produce our own bespoke cider. 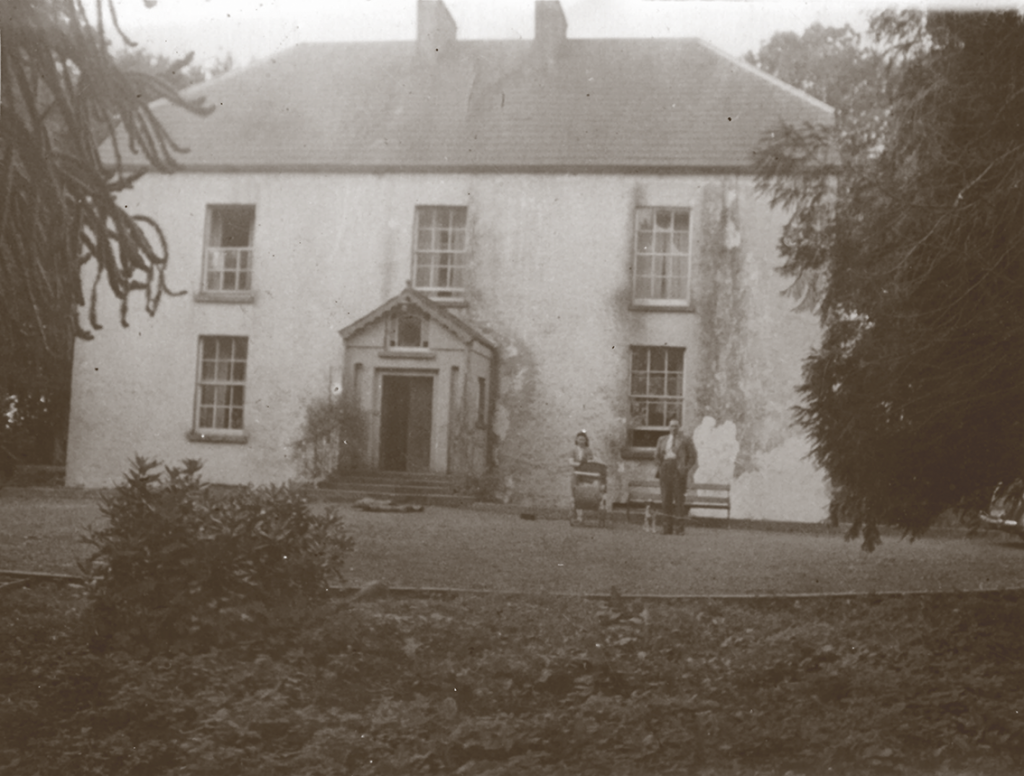 There is a history of cider making in Northern Ireland. In 1682, the Rev W Brooke wrote from Portadown that cider was being sold at 30 shillings a barrel and that some people were making 20 to 30 barrels per season. In fact King William sent his cider maker to Portadown to make cider for his army!

The first cider from Armagh Cider Company was introduced to the market in January 2006 as ‘Carsons Cider’, but the company has evolved over the past years and its product range has been substantially enhanced in response to consumer demand.

Cider, of course, has enjoyed a massive revival in recent years, but the market for traditional hand-crafted ciders in Northern Ireland is still in its infancy and Armagh Cider Company has been leading the way with its development.

Such was the immediate popularity of Carsons Cider that Armagh Cider Company was inundated with requests to introduce a non-alcoholic pure Armagh Apple Juice, which the company duly did in 2007.

Helen and Philip have now brought production of their cider and apple juice home to Ballinteggart. This was always the intention but they wanted to learn the skills and techniques first, as producing a consistent product is not a simple matter of following a strict recipe. Instead it’s all based on taste – a skill that takes time to develop!

The family always felt it was a great shame that County Armagh, the home of the apple business in Northern Ireland, was the only apple growing area in the UK without its own cider producers and they are pleased to have led the way. With their ciders, apple juice and cider vinegars, they offer consumers authentic, hand crafted, completely natural apple products with genuine provenance and heritage behind them and that deliver on quality and taste.

We look forward to introducing the new look and extended range of products to consumers and hope that you enjoy them as much as we do!